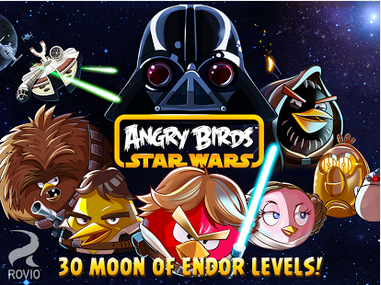 There are thousands of paid apps in android market that are more user friendly, more efficient and simply do their job perfectly. But on the other hand smartphone app stores are fill up with 10s of good alternatives to top paid apps, than why waste money? Moreover according to techcrunch the number of free apps in the app stores is increasing every year, now 90% of apps in app stores are free. Now you can find good free alternative to any paid app with a little research over internet. But today we will list free alternatives to top paid apps in android app market, we hope you will like it. 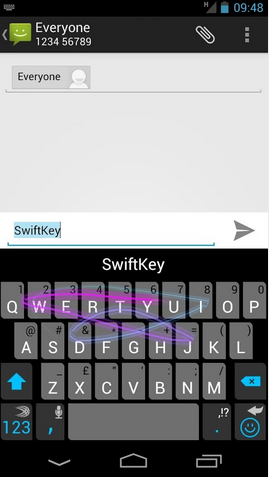 Winamp also offer paid version its free version will provide all those features which belong to PowerAMP paid. The only features which you will not able to get with Winamp free is “stable equalizer as Poweramp” but you can download any other best equalizer app from the app store to have that feature. Winamp will also let you sync your music between winamp desktop and winamp android. 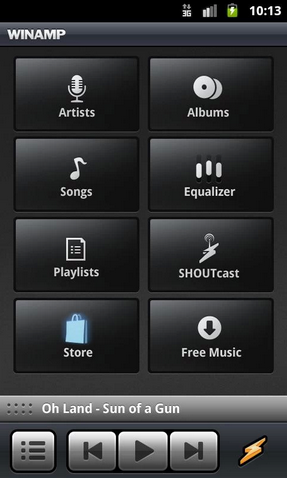 Titanium backup pro is best selling backup app for rooted android phones. There is no particular free alternative to titanium backup pro. But there are some free apps like Link2SD and Switch Me which can do significant job. 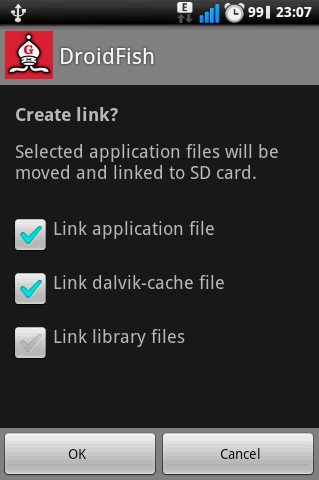 Minecraft is the best selling action and arcade games in android app market. Minecraft let you build different things by placing blocks. Multiplayer option is also available in Minecraft. Its price is $6.16 but on the other hand Survialcraft is a good free alternative to it, just check it out. 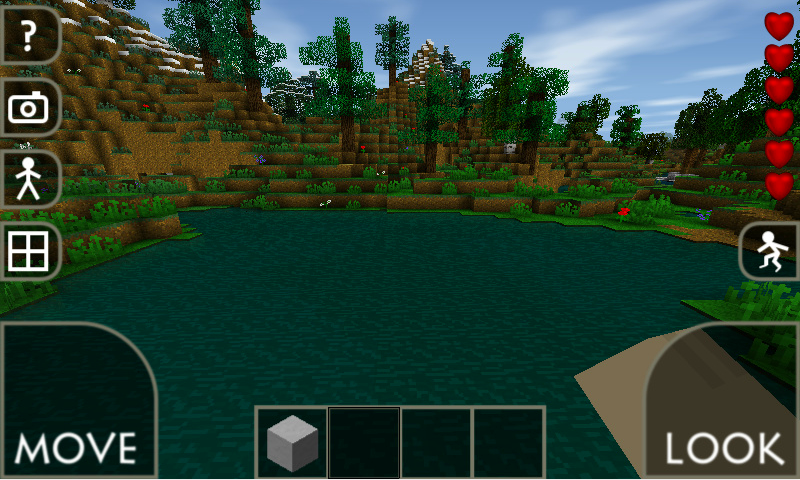 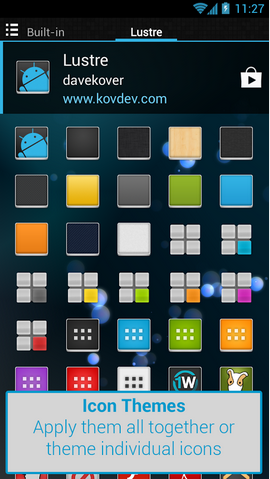 Today number 1 car racing game for the smartphones is Asphalt 8: Airbourne. Unfortunately there are no particular alternatives to it but there are couple of other car racing games in the android market which contain a lot of fun. Just give a try to games like ragging thunder and GT racing. 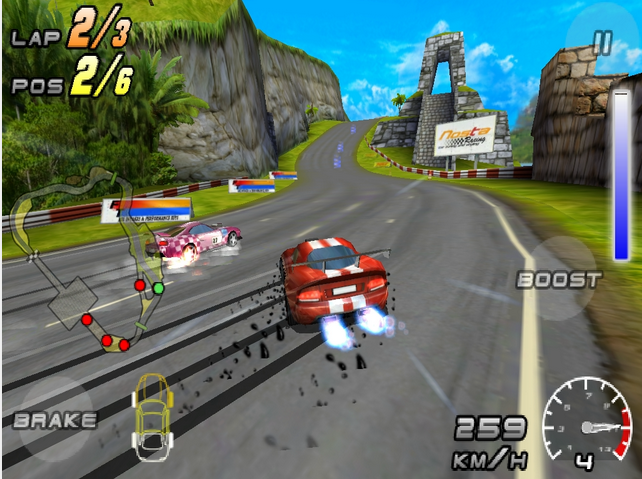 Modern Combat 4: Zero Hour is the #1 action FPS game in the android market with a lot of features like multiplayer, 20000 weapon arrangements and high quality graphics. But Modern War – World Domination also let you build your own military empire by offering a lot of features and missions. 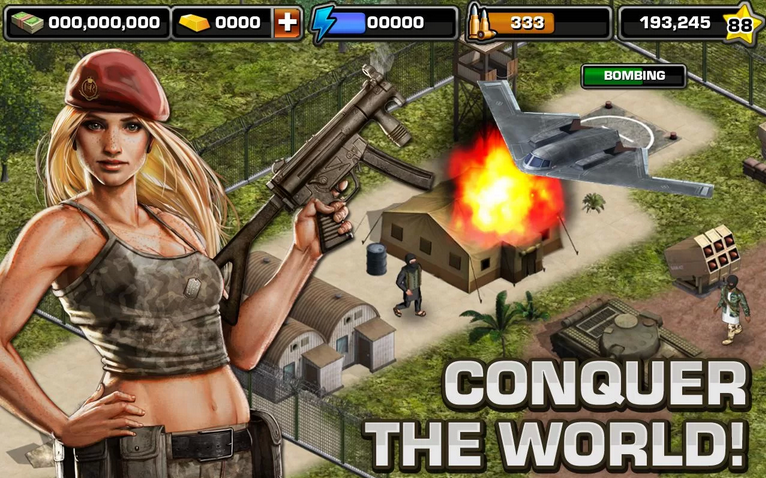 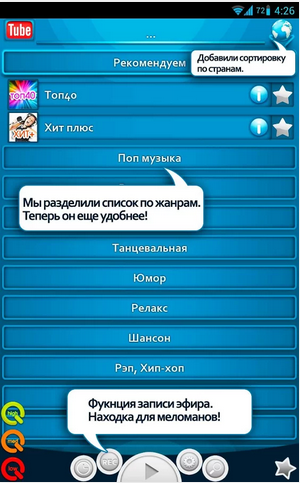 Beautiful widgets let you pick from tons of themes and widgets to give a new look to home screen. According to ZDnet “The strength of Android is the ability to make the interface very personal, and Beautiful Widgets is the daddy of them all”. Beautiful widgets free is also a good option for those who don’t want to buy pro version. 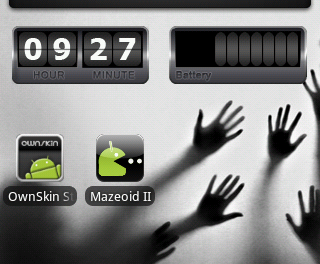 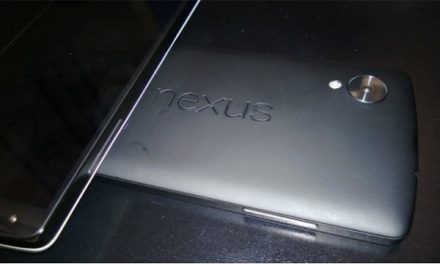