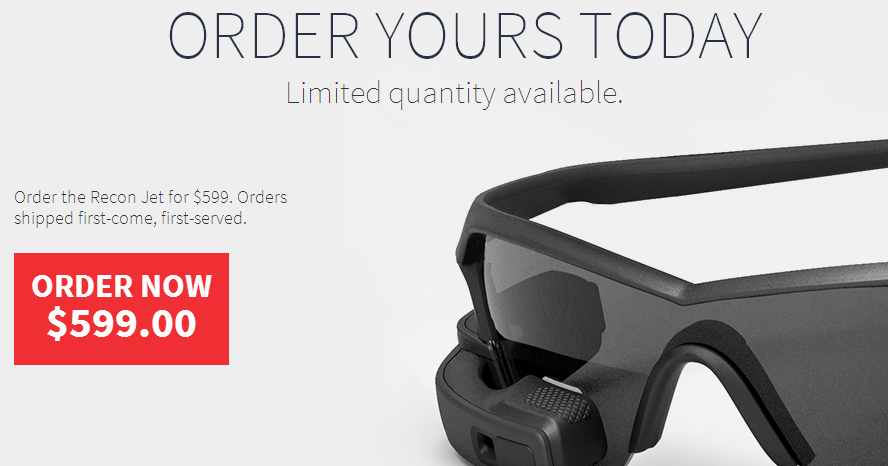 Recon Jet is been considered as one of the strongest competitors to Google glass. Recon Jet is been made for the athletes according to the company. But in my point of view it will a apple like rival of Google in smart glass technology. Its powerful specifications will let people to do anything with Recon Jet. Features of this smart glass are just amazing, some of them are below.

4. Recon Jet also have HD camera in it and that too with a microphone and speaker.

8. It will be available with two storage option, one will be 16 GB and other will be 32 GB.

10. And many more other amazing features will be available in Recon Jet.

So, this is lot more for a latest smart watch and for the developers to develop amazing application for the Recon users. All of these features about Recon Jet can compete strongly with Google glass, that’s why I think these both will be next tech rivals.

Here is another smart glass which will hit the market soon. Its better than many other on going smart watch projects. But it can’t compete with Google glass like Recon Jet. Because it lake some of that quality features. Epiphany Eyewear is just made for capturing videos and taking photos.

But the most different thing about this glass is its perfect modern design. Its designed by one of the top designers in US. Second thing about this watch is its price. Its affordable than other smart glasses. Its price is only $ 399 for 16 GB device. Which is quite reasonable for its design and features. 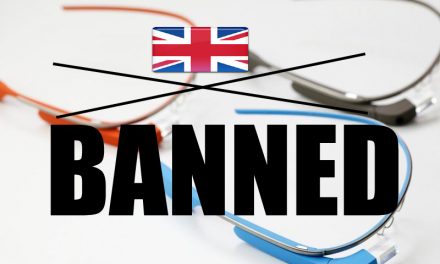 Google Glass To Be Banned In UK Even Before Its Release