Finally after a long wait a famous team of iOS hackers evad3rs has launched first iOS 7 jailbreak. But as always there are some issues and problems with the jailbreak solution but overall its a working tool. The main issue with the tool that everyone is talking about is replacement of Cydia app store with a Chinese unofficial app store. According to reports the evad3rs have got $1 million in return to add Chinese app store, that’s called “Taig”.

Not all of the iOS 7 jailbreak users will be forced to use “Taig” as the jailbreak will only install unofficial app store on those devices which will use “Chinese” as main language. After Evasi0n7 (iOS 7 jailbreak tool) was released, Cydia administrator Jay Freeman tweeted that he was not aware the iOS 7 jailbreak is going to release and therefore Cydia may not work on jailbroken devices as expected. He also confirmed that jailbreak installs “Taig” for Chinese users.

Now the question is, what is Taig? Taig is an unofficial app store for iOS users that’s also known for containing pirated apps. But after receiving a lot criticism evad3rs replied on their website that in the deal the Chinese company ensured that they will remove pirated apps from their app store, moreover they did not show that how much profit they got in the deal.

Another website reported that why did not they take more donations and work in freedom. All in all in Taig is not a big deal for iOS users, after jailbreak you can do anything on your device. Evasi0n7 is a working jailbreak solution for devices running iOS 7 including iPad and iPhone. Moreover there are still some downsides of jailbreak like it will also void warranty, may brick your device and other things. But it will give freedom to use your iDevice in your own way, read more about Jailbreak. 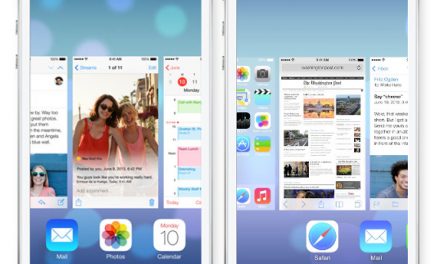 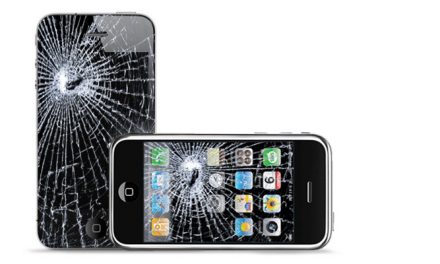 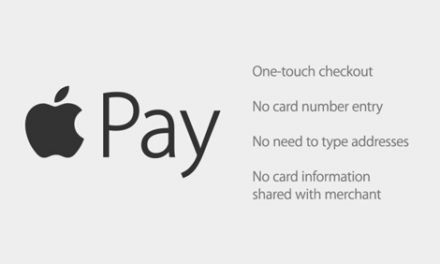 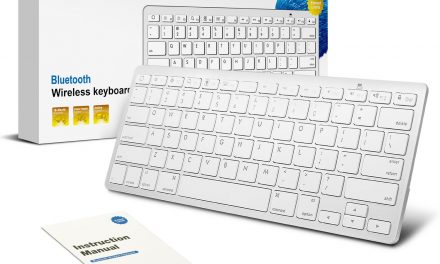