Who Is The Competitor Of Google? There Are More Then One 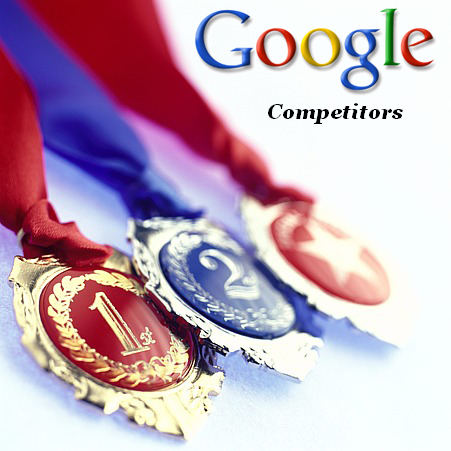 Google was founded in 1996 by two friends Larry Page and Sergey Brin, can you believe Google’s founders which are now earning billions of dollars started work in friend’s house’s  garage ( it is example for you if you want to do something 🙂 ). In its earlier days Google was a just Search Engine, but now Google is everything in the internet industry. Now its products range from Nexus to Chromebooks, Gmail to Blogger, Chrome to Google plus and many other useful products. During Google’s process from hero to zero it have managed to through back many big names like Yahoo and others. But there still many companies which are competing hard with Google including Yahoo. These web companies have great potential for competing with Google and Google have to work hard and hard ( As its doing right now ) to stay at the top. We have answer to your question who is the competitor of Google? Following list contain names of all of the big Google competitors with details.

Who Is The Competitor Of Google? There Are More Then One

Everyone one know that before the Arrival of Google Yahoo was the hero of the web, even people learned how to make email ID for Yahoo in the past because that time Yahoo mail was very popular. But after the arrival of Google you can look that Yahoo! go backward in this internet business race. But Yahoo is still a strong competitor of Google (Big one According to us) because Yahoo is still offering a lot of products like, Yahoo mail, Messenger, Yahoo Chat, Yahoo web tools, Yahoo News, Yahoo Search, Yahoo Music and a lot of other good products are still from Yahoo.  We think Yahoo is a big competitor for Google because it is well set up network in the internet world and it can compete in different fields with Google ( Not only in Search Engine war ).

Facebook was founded in 2004 for the communication purpose between the students of a university but now it is also a big network ( Comes After Google ) in the internet industry. It is also steeping in other service like smartphones (according to the rumors), So it could also be prove as strong competitor for Google in coming future.

Here is another big name from the internet world, Amazon is also offering many great products like Alexa.com, Amazon store, Amazon affiliates and most importantly the kindles. Now Amazon is making good with Kindle e-book readers and these e-book readers are now very famous worldwide and these are also very affordable. Amazon competes with Google for its Affiliates and e-books and in market related to these Amazon is really giving tough time to Google.

Mozilla is one of the most talented software company in this online world and it have got all the things which are essential to compete with Google, I think its Firefox browser is good enough to compete with Chrome 😉 . Mozilla compete with Google in the web browsers field, both the browsers Google Chrome and Mozilla Firefox are very useful web browser and both are very famous but Google chrome’s speed become slow after the installation of some extensions.

We hope this list was the complete answer to Your Question Who us the Competitor Of Google? We have discussed Google’s competitors from different field, If you were considering that no one can compete with Google then that was wrong and we hope this list will help you in changing your mind but stay in touch with us because there is coming more. 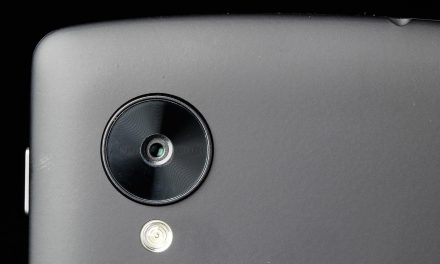 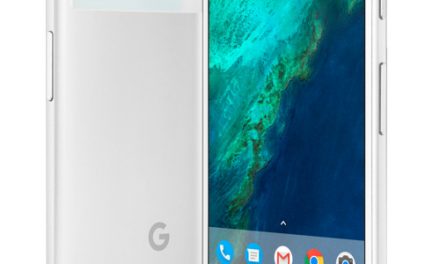