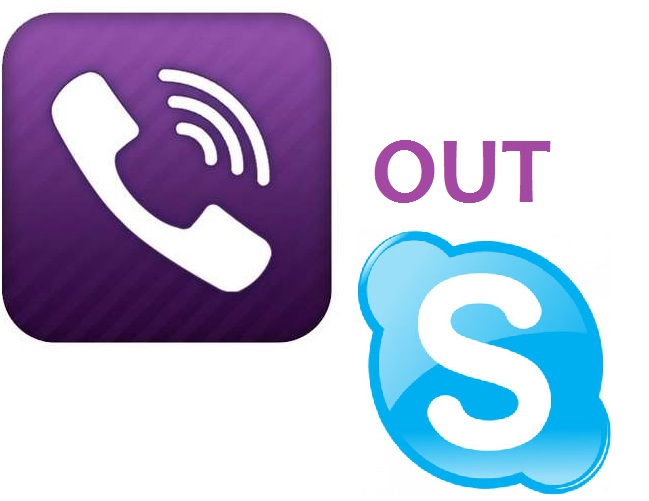 Today Viber launched a new feature for its users that let them make calls to those people who don’t have or don’t use viber smartphone or desktop application. Although many VOIP apps are offering same features and the Skype is most popular among them but the difference between Skype out and Viber out is that viber out is offering this great feature on extremely low rates.

According to viber, the per minute rate is much lower than Skype. Another interesting about the features is that its was made available a month ago to help Typhoon Haiyan victims in Philippines.

Do you know how to get this feature in your viber app? To use viber out you don’t need to update your current version you just need to checkout “More tab” in the application and from there choose “viber out” and then you will be able to purchase credits to make calls. At the moment viber out is only available for Android, iOS and desktop users for windows phone users its coming soon. 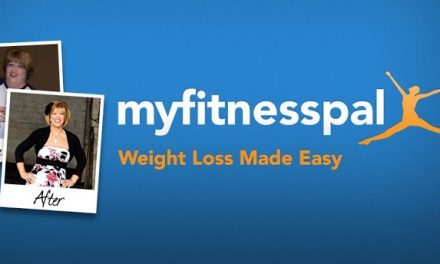 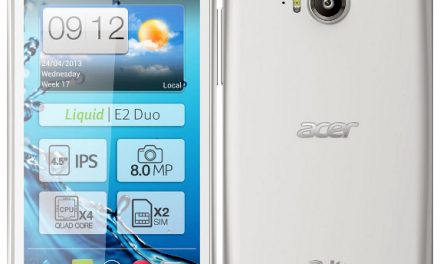 Dual Sim Android Phones That Could Be Your Next Choice