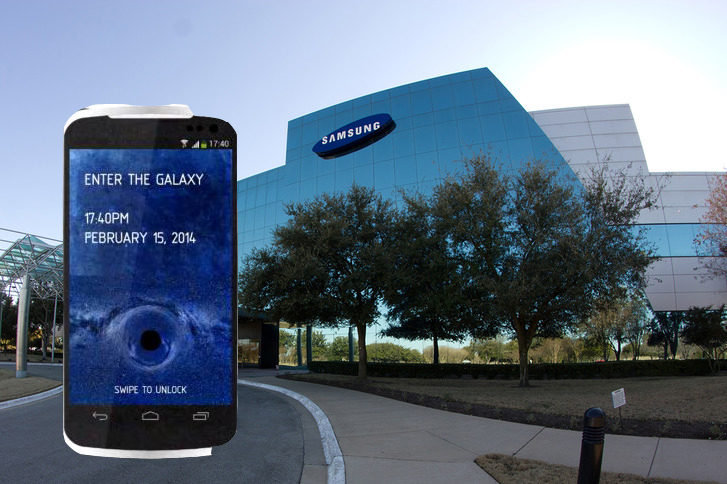 Today a famous blogger and tech journalist Eldar Murtazin exposed that Samsung Galaxy S5 will be launched on February 23 in Barcelona, right ahead MWC 2014. Some weeks ago everyone was expecting that Samsung will release the next Galaxy flagship during MWC 2014 to attract world’s attention. Everyone was expecting it due to the decline in the S4 sales last year. But some days ago a journalist confirmed that Galaxy S5 will be released in March, in London. But today Eldar Murtazin tweeted that phone will be launched on February 23 in Barcelona.

The first prediction was made by an Italian journalist, that was also on Twitter. But there is some different between their tweets, Italian journalist tweet don’t gives us an exact date and time but today Eldar Murtazin is telling us about the Location, time and date for the launch of Galaxy S5. Eldar Murtazin is also known for the leaks, he have got a good reputation.

Last year he leaked the launch date of Galaxy S4 and surprisingly that came true, that’s why we can take today’s tweet a bit serious than other rumours and leaks. But like always there is no official word from Samsung and all of these news are not more than just rumours.

One thing more, Eldar Mourtazin is also supporting current leaked features and specifications of the upcoming Samsung Galaxy S5. That mean phone will exactly have 2K resolution on a 5.2″ screen, 3 GB RAM and 64 bit processor and it may also have iris scanner and other high end features. He also confirmed that phone will have a new touchwix experience. MWC will be started from February 24 and Samsung will launch the device on 23 that Sunday, company might be looking to get the attention right before world’s biggest technology event. 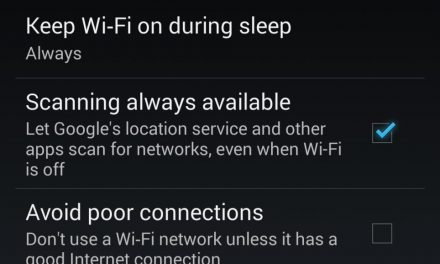 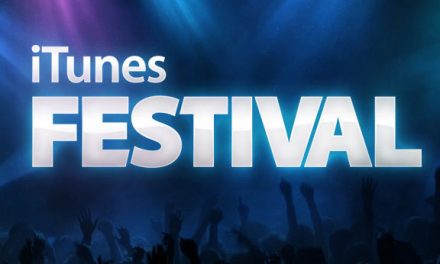 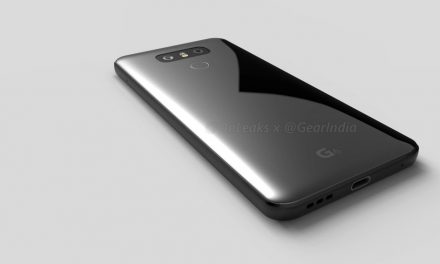 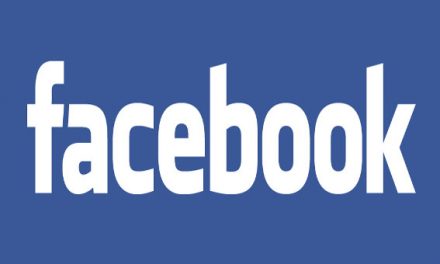