At last Sony have confirmed that the newly released PlayStation 4 will not able to recognize IR (Infra-red remote) control commands that means PS 4 users will not able to use universal remote such as the Logitech Harmony 650.

Cnet was also unable to find an IR receptor on their PlayStation 4 review unit, later Sony also confirmed that PS4’s eye camera can’t recognize IR commands. But the good thing is that PS4 can play Blu-ray movies and can also stream videos from services like Netflix, but its lot easier to use these services with IR remote control.

On the other hand Xbox One is able to detect IR commands, but it can’t play 3D Blu-ray movies, but Sony’s PS4 do play Blu-ray movies.

Sony is also planning to introduce a Bluetooth remote control just like they did for PlayStation 3 but the company has already confirmed PS3 Bluetooth remote will not work with PS4, so you have to wait for PS4’s remote.

Although both Xbox one and PS 4 lacks some special features but PS4 is a best gaming console ever made by Sony. Many company have also released their PS4 version of their video games such as Call of Duty: Ghosts – PlayStation 4 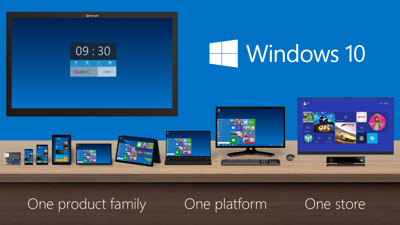 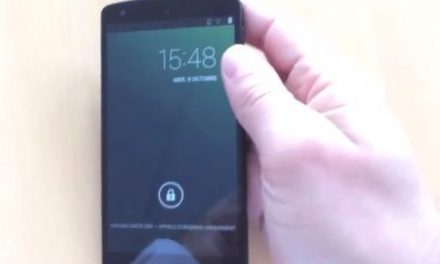 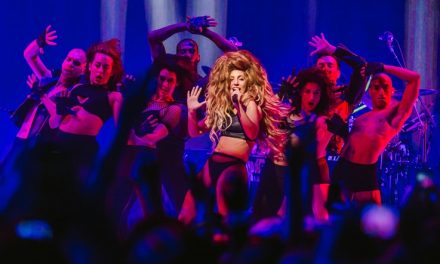