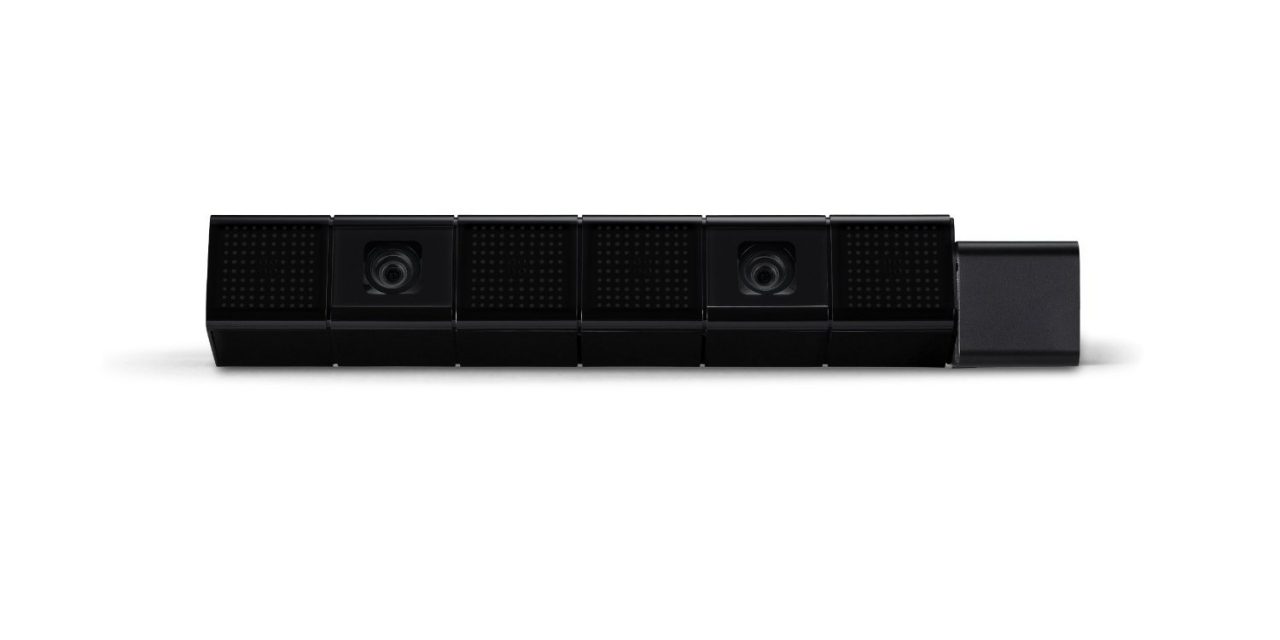 At last the wait is over for the gamers, this Friday is much much special for PlayStation fans as Sony released PS4 last night. Hundreds of people stood outside a best buy retail shop in Sanford. People started gathering after 2PM (Thursday) and waited in line for many hours, fans were not ready to take chances.

A father “Anthony Griscti” was also in the line to help his son get the game. He started waiting in line at 2 PM and stood there for hours.

In PlayStation 4 players can also record their game and can also post them online on their social networks. Besides that the realistic graphics are also one of the major features of PlayStation 4.

PlayStation 4 is $400 console, while Xbox one that will be released on coming Friday is priced at $500. The difference in the price is due to a camera that’s included in Xbox one but not included in PS 4. But a similar camera is also available for PS 4 for $60, PS 4 camera is available here 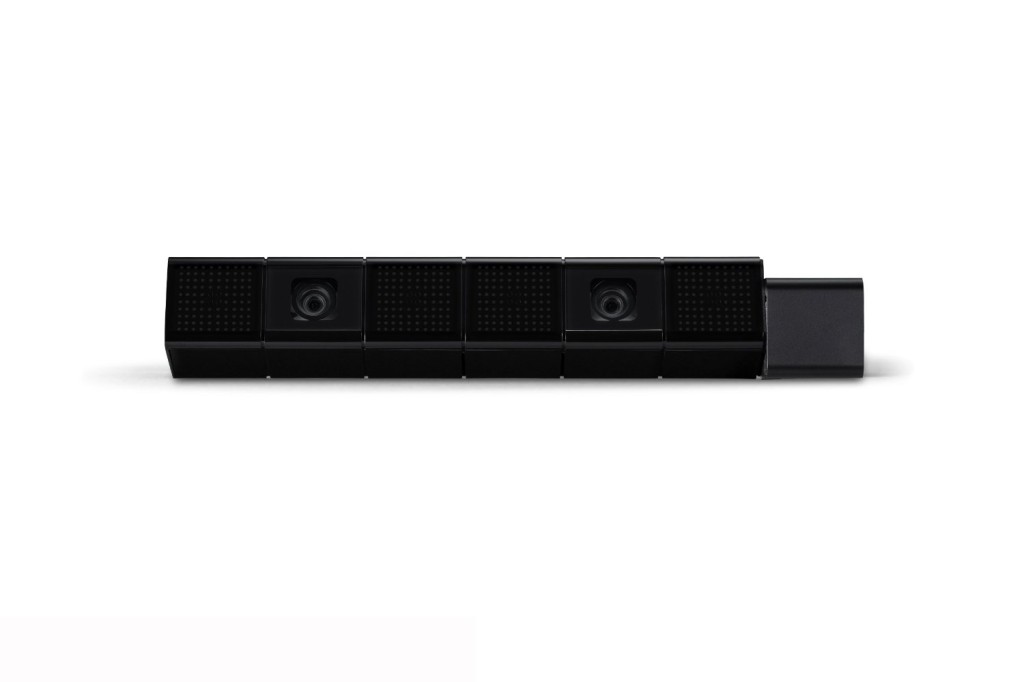 Next Friday Microsoft will be releasing Xbox One and then the Friday after that will be Black Friday in US. So, everyone will get big discounts on these new consoles. Don’t forget to checkout this list of PS4 games that will also be available on XBox One. 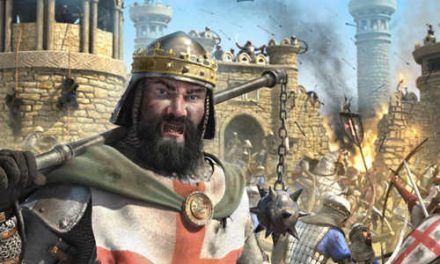