Coca – Cola is one of the most oldest partners of the Olympics. Its first sponsored the event in 1928 and is a top partner since then.

Atos is one of the leaders companies in the IT world. Atos will also be trying their best with their IT experts at Olympics 2014, Sochi.

Dow is an American chemical company which is associate with Olympics 2014 to show the importance of Chemistry in the environment.

General electronics one of the most famous electronics company in the world with a big variety of products. General Electronics provides services like water treatment, lightning, power and others.

McDonald’s is another one of the most famous brands in the world. McDonald’s aimed to keep a balanced eating lifestyle among athletes.

Here is another top ranked electronics company in the list of Olympics 2014 partners. Panasonic is providing his expertises in audio and visual sections.

P & G is another one of the oldest sponsor of the Olympic games. Recently in Olympics 2012 London, P & G help 800+ US Moms to travel to London.

This Korean electronics brand is also one of the top 10 Olympics 2014 partners. They will help Olympic with their wireless technology.

VISA is only exclusive payment service offered at the Olympics. Only VISA card will be accepted at the venue.

So, this is the list of Olympics 2014 partners. This event will be organized in 2014 in Sochi, Russia. We hope you will like the stuff but stay in touch with us because there is coming more. 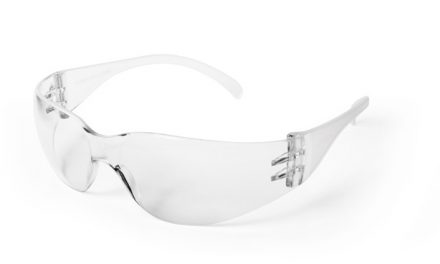 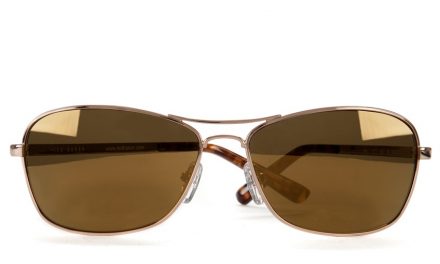 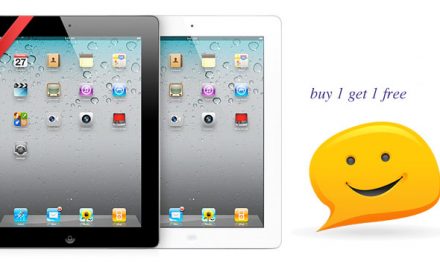 Guerilla Marketing Ideas You Have Never Heard About