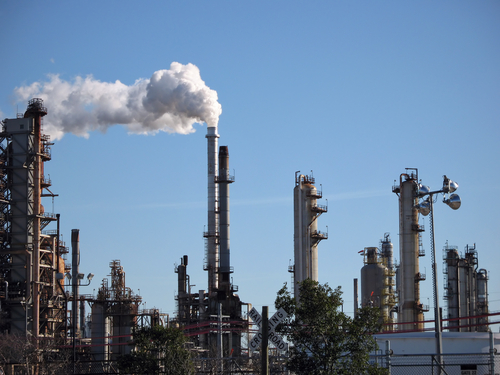 Oil is one of the biggest need of the world right now. 1 or 2 centuries back almost all of the crude oil was produced in the Arab nations. But now there are several other names in the list of top oil producers in the world. The countries mentioned here are the top oil producers and these are making their living through oil export. As this necessary natural sources is becoming rare and rare that’s why oil is also one of the major “war cause between countries like US, Iraq and Afghanistan”. That’s prove the importance of this valuable natural source. Today we will list 10 top oil producers in the world.

Kuwait have oil reserves of 108 billion barrels and its oil production is about 2,682,000 barrels per day. 95 percent of all of the Kuwait exports include oil export and revenues by this covers about half of the companies revenue. In Kuwait about 80% of the oil reserves are directly controlled by the government of Kuwait.

There are five top industies in Mexico which Tourism, Transporation, Energy, Communications, Science and Technology. Mexico is the world’s 9th largest oil producer in the world with the oil production of 2,934,000 barrels per day. Oil export for Mexico was 61% among all of  the Mexican exports in 1980s but now they are decreased to very low point.

UAE is very popular among the tourists all over the world. It have world’s most popular sea port So, its the main hub for the traders from all over the world. The economy of UAE depends upon Gas and Oil export, tourism and construction. Its oil production is about 3,03,2000 barrels per day.

Another Arab countries in this of top oil producers in the world. Iraq was hitted badly by the American war against terrorism and during these years American companies also export a large quantity of oil from Iraq. But now Iraq is again here as world’s 7th largest oil producer. It oil production is about  3,400,000 barrels per day.

As everyone knows that China is one of the rapidly developing country at this time and interesting thing is that its also one of the earlier user of oil and petroleum. Know its the world’s 5th largest oil producer and producing 4,073,000 barrels per day.

Iran is also one of the fastly developing economy in the middle east. Despite having a lot of international restrictions on it because of its atomic programs its growing fastly and its neighbour countries are its power buyers. As an Arab country it also produce a large quantity of oil which is 4,231,000 barrels per day.

United states of America is producing 9,023,000 barrels per day. Its oil share is about 10.74% in world’s total oil production. Interesting thing here is that America is the 3rd largest oil producer in the world but its also the world’s largest oil importer because of its oil needs.

Oil export have significant part in Russia’s economy it is the world second largest oil and gas producer and exporter. It is producing 13,730,000 barrels oil per day.

Arab nations are the traders of oil since centuries and Saudi Arabia is one power producer of oil. Its the world’s largest oil producer its producing 15,300,000 barrels per day. Its share in world’s total oil production is about 13.28%.

So, this is the list of top 10 oil producers in the world right now. Oil export greatly influencing the economy of all these countries. In this list there are mostly Arab countries while some other popular ecomonies are also included. We hope you will like the stuff but stay in touch with us because there is coming more. 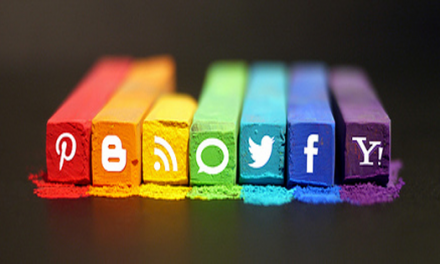 Tips To Build An Effective Website For Business In 2014 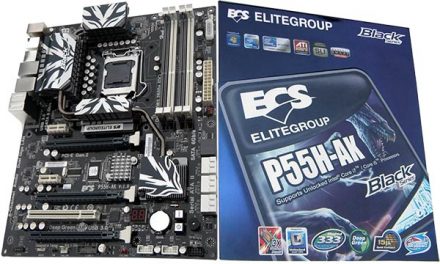 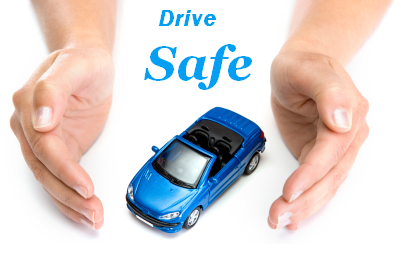 Is Car Insurance A Good Idea? I Think It Is 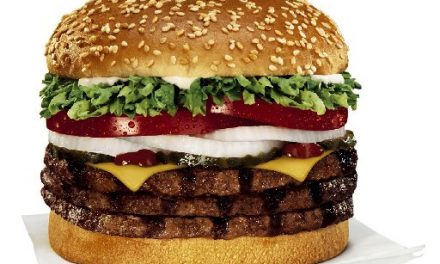 7 Best Locations To Start Your Own Burger Brand