This month’s Fridays are going really awesome for geeks. Last Friday Microsoft released Xbox one and the Friday before that was the day for Sony’s PS 4 and the next Friday will hopefully another memorable day for the tech lovers as Google will launch Nexus 10 2 on Black Friday that’s on 29TH.

Recently KitKat has been unwrapped for the Nexus 10 first generation and now Google is ready to release Nexus 10 2ND generation. On black Friday retailers offer big discounts on all type of tech products and hopefully you will also get good offers for Nexus 10 2. Black Friday release could attract records sales for upcoming nexus tablet.

Nexus 10 2 will be a strong android competitor to Apple’s iPad Air. Nexus 10 2 will start at $400 while iPad Air starts at $500. Nexus 10 2 will be available in two different versions, one basic 16GB model with WiFi only and second standard version with LTE. It will have quad-core snapdragon 800 chip, 3 GB RAM, Adreno 330 GPU and likely retina beating screen resolution of 2560 X 1600.

As mentioned earlier Android KitKat was unwrapped on XDA developers site but officially its not available for all Nexus 10 tablets but will be available very soon. Now Google is all set to release Nexus 10 second generation and that will be a real beast 🙂 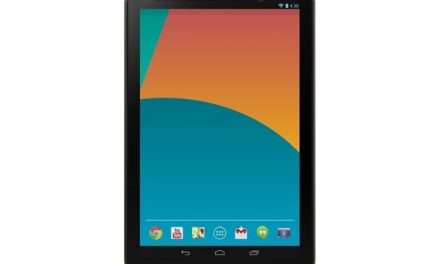 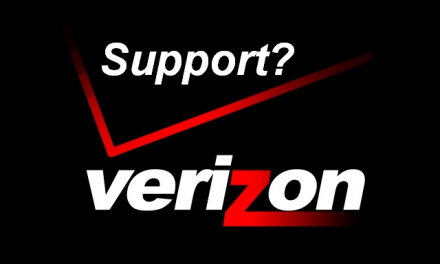 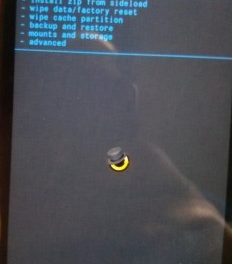