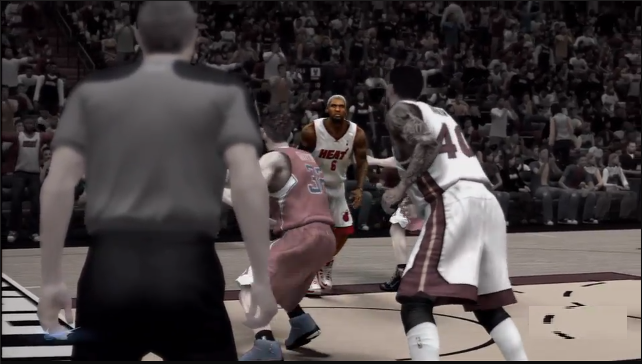 2K sports just released 2014 edition of their popular NBA video game. NBA 2K14 is now available for PC, PlayStation 3 and xBox 360. Game is currently launched in North America, in Europe NBA 2K14 will be launched on 4th of October. For PlayStation 4 game will be available from November 15 in North America and November 29 in Europe. Finally NBA 2K14 will come to Xbox on November 22. So, the most popular basket ball game in North America and Europe in now available for North American, but as mentioned above European gamers will be able to give it a try from 4th of this month. The game is getting famous too quickly and its getting rating from gamers all over the world. For more about NBA 2K14 have a look on the video attached above. 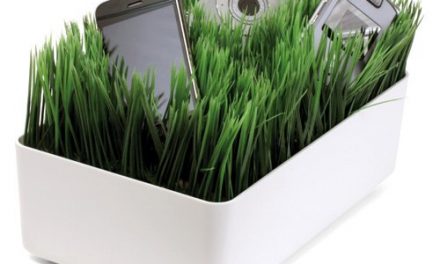 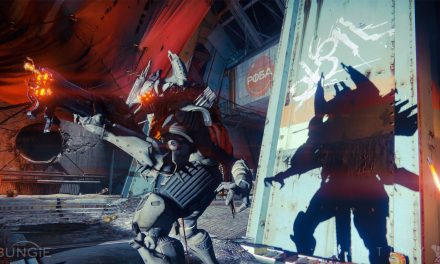 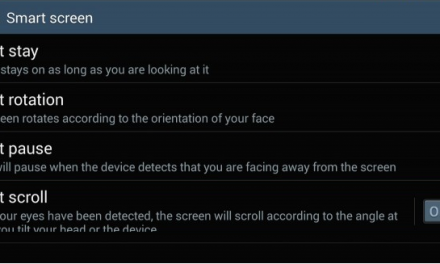 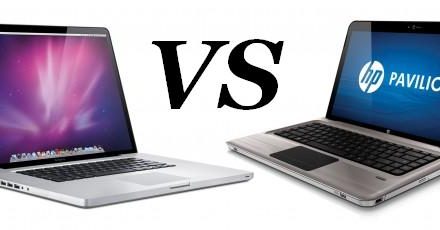