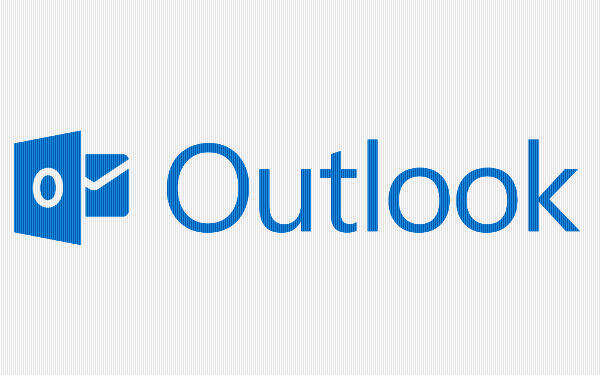 On the other hand Google says it will never remove an inactive email account until user request us to delete account. Microsoft says its email users should check in their email account within 270 days after last sign in otherwise their data will be removed and the same username will also be made available after 360 days.

Well those users who have not used their accounts in last 360 days deserve to be removed from the system because they are not using the service since a long time. I think Yahoo and Microsoft are doing best thing by removing inactive email account because a lot of bots and software use Yahoo and Hotmail ids, mostly black-hat SEO software use these 2 services to spam all over internet. On the other hand majority of bots don’t use Google mail because of their strong traffic scanning system. Stay in touch with us for more tech news and also subscriber to our feed. 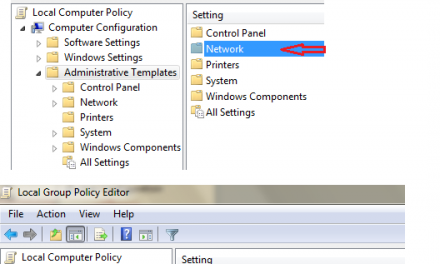 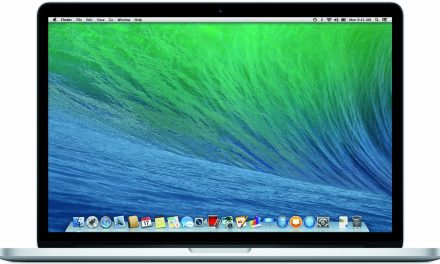 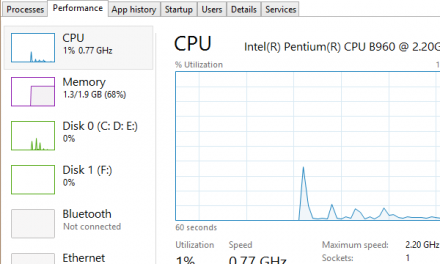 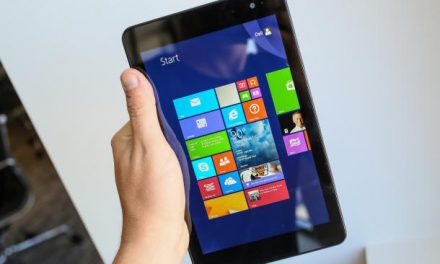