Japanese Car Brands Which Are Still In Operation

Japanese car brands are popular all over the world due their quality. After the second world far Japan turned into a developed country due to Japanese people hard work. Now Japan is one of the world’s top economy and its popular all over the world due to its industry. Especially Japanese car brands are very popular. Did you know “Toyota is also a Japanese company”? Yes Toyota is also a Japanese car brand which is world’s leading automobile manufacturer. This article also has some other interesting facts about Japanese car brands, that’s why be ready to get the Japanese automobile knowledge. The most interesting thing about Japanese car manufacturers is that, there were more than 100 car manufacturing companies in Japan but know there are less than half of that number and almost 10-15 are known internationally. Below is list of those companies which are still in operation, enjoy the read.

Daihatsu Motor Co. Ltd is an old and experienced Japanese car manufacturing company. Daihatsu was founded in 1907 and its still in operation. Headquarters is in Osaka, Japan and company is monitored by Toyota Group which own 51% of the company’s shares. 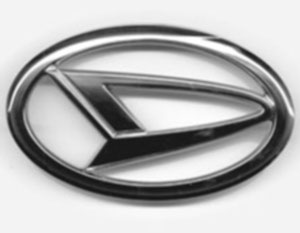 Dome is not a regular car manufacturing company like other Japanese car manufacturers. Because Dome Co. Ltd is a Motorsport company which mainly deal with racing cars, specially F1 racing cars manufactured by Dome are popular in European countries.

I’m sure every person who has a car or motorbike knows about Honda because Honda is very popular all over the world. Honda was founded in 1948 and its headquarters are in Tokyo, Japan. Honda deals with many types of products like, automobiles, motor cycles, scooters, Jet aircraft, Jet engines, electricity generators and some other well known products are manufactured by Honda Motor Company, Ltd. 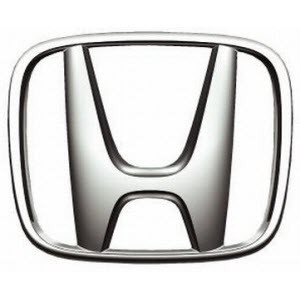 Acura is a division of Honda Motor Company, Ltd for Luxury vehicles, which are popular all over the world. Acura was founded in 1986 and its headquarters are in Tokyo, Japan and California USA. Acura was firstly introduced to Hong Kong in 1991. Sports cars are also manufactured under the umbrella of Acura.

Isuzu is a pure Japanese car manufacturing company owned by a Japanese man. Isuzu is well known for its Buses, light trucks and heavy trucks. But it also manufacturers cars, sports cars, cabs and concept cars. Isuzu revenue is increasing every year, which proves that’s its getting more popular in the world. 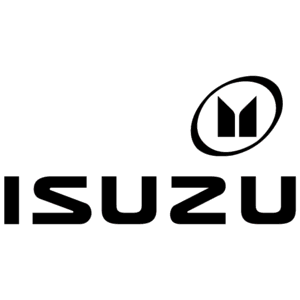 Mazda is also one of the leading Japanese car brands, Mazda was founded in 1920, Founded by a Japanese man “Jujiro Matsuda” and its headquarters are in Fuchu, Aki district, Hiroshima, Japan. Mazda Motor Corporation mainly deals with compact cars and other compact vehicles. 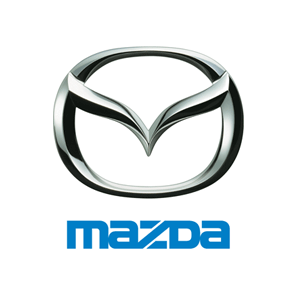 Find Best Tyres for your Car

Another leading Japanese car brand is here, Mitsubishi was founded in 1870 and most interesting thing about Mitsubishi is that it played a very important role in Second World War with its fighter jets. It do not only manufacture automobiles but Mitsubishi also offer some other great services like Mining, ship building, telecom, insurance, electronics, oil and gas, real estate, chemical, steel and others. 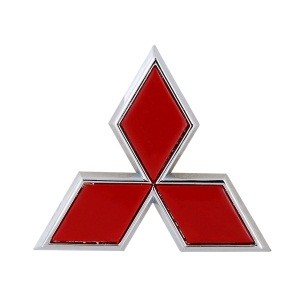 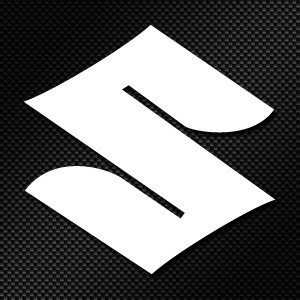 Subaru is another one of the leading Japanese car brands, Subaru’s main products are Subaru automobiles. Subaru also assemble Toyota automobiles under contract. It was founded in 1954 and it headquarters are in Tokyo, Japan. 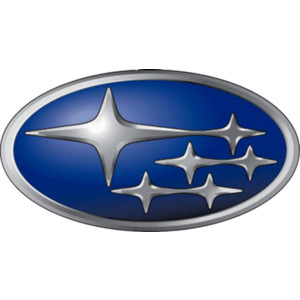 Nissan is another popular car brand which is serving worldwide. It was founded in 1933, headquarters are in Yokohama and its main products are Automobiles, Outboard Motors and Forklift trucks. Nissan also have a range of Hybrid cars. 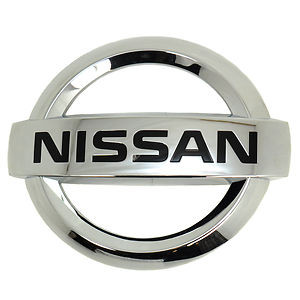 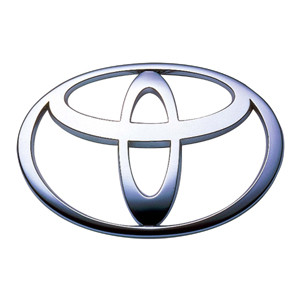 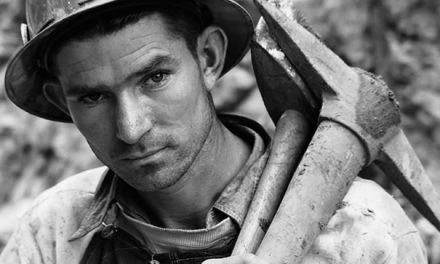 Labor Day – Should You Get In The Fight For Rights? 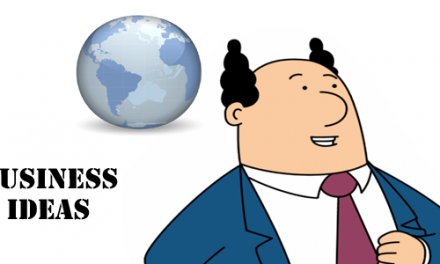 Some Best Business Ideas For The Entrepreneur 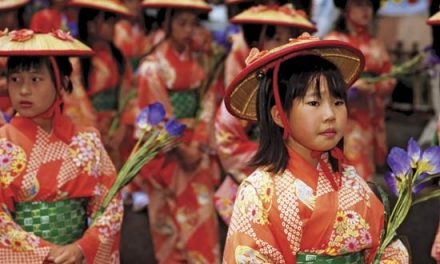 Japanese People – Types, Characteristics And How They Faced Bomb