Google Acquired Nest For $3.2 Billion, Are They Going To Make Better Hardware

Today Nest CEO write in a blog post, “Google will help us fully realize our vision of the conscious home and allow us to change the world faster than we ever could if we continued to go it alone. We’ve had great momentum, but this is a rocket ship”. Fadell also said that nest will remain its own distinct unit within Google.

Remember, two of the co-founders of the Nest are former apple employees. Fadell, who is the CEO of the nest is also known as the father of the apple’s iPod’s media player.

Moreover, managing director Shasta ventures said that “Google acquired the best hardware team of the world, this will opens up the world of new opportunities for Google”.

Google might also use this best hardware team to introduce some high end hardware in its chromebooks and Google nexus devices. What you says, what Google will do with Nest?

The Hottest Google Searches On Thanksgiving Are About These Famous Recipes 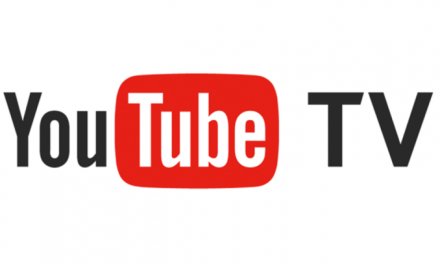 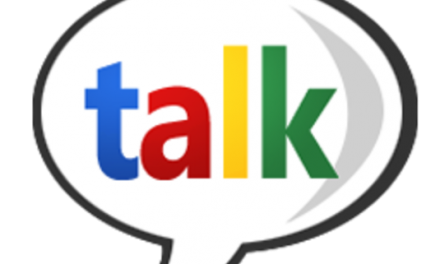