Facebook Refused To Pay But Fellows Are Up For Palestinian Hacker

Some days ago Facebook CEO Mark’s account was got hacked by the Palestinian hacker Shreateh. Since than this matter is the hot topic on the internet. According to the Facebook policy, it pays people who brings company’s attention to the software bugs. This program of Facebook is called “big bounty”. According to it people who report about the flaws in Facebook software get $500 as reward but this time Facebook have completely denied to pay the reporter of latest bug.

Shreateh reported Facebook team about a flaw in their software which let people post on others walls just like profile owner do. Shreateh reported Facebook many times about the bug in the software but Facebook security team did not paid attention to the report. That’s why to prove his point Shreateh posted on the Facebook CEO’s wall. After that bug was quickly fixed by the security team.

So, Facebook clearly denied to pay the reporter. But on the other hand a group of hackers have started a campaign to collect donations for Shreateh to appreciate his effort. According to the “group of hacker” they have already collected $8000 which will be paid to the Shreateh very soon. So, Facebook refused to pay but the fellow hackers are there to appreciate their fellow guy.

Interesting thing is that Palestinian Hacker Khalil Shreateh is an unemployed web developer and also don’t have hacking software and tool but he managed to found a big bug in the Facebook system. We really appreciate the efforts of the guy and also request you to donate some bucks for him. To be a part of the donations contact Marc Maiffret CEO of the BeyondTrust. 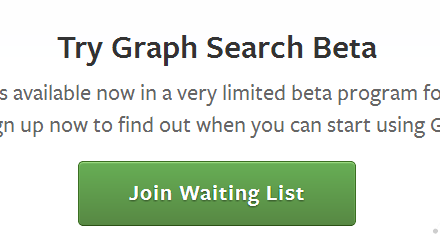 How To Get Or Try Facebook Graph Search Feature 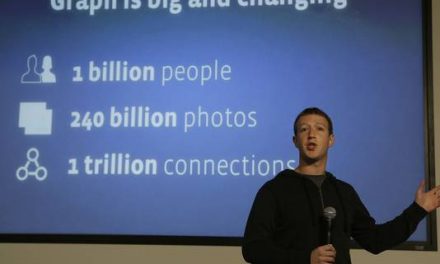 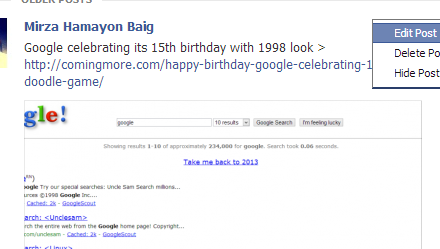