A Short History of the Smart Phones 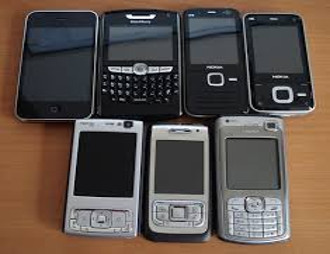 There is no one who does not know the importance of the Smart Phones, and surely, no one can deny the fact that they are the most useful phones in today’s world.

The Smart Phones are those phones, which are capable of highly developed functionalities due to the reason that they contain such software, which can run directly from the phone. This software is mainly Open Source software which lets the phones run new programs easily by downloading them through any wireless source. People do not care about the phones which do not offer the facility of a calendar, camera, camcorder, internet connectivity and music player. And I can bet that, there is no one who has a phone without these features.

Beginning of the Smart Phones:

The beginning of the Smart Phones is traced in 1993 by the IBM. It was the first brand, which offered advanced phones to the customers. The first Smart Phone by IBM was called as SIMON. It contained, calendar, notepad, address book, email, clock and the facility to send and get faxes. These phones were comparatively less handy than today’s phone and the ones which we have now are going to be nothing in front of our future phones.

During this period, another renowned company or brand NOKIA started introducing a series of 9000 smart phones. They were not only popular, but were more expensive than any other newly coming smart phones. But, NOKIA is the brand which introduced NOKIA 9210, which was the first, true, real and successful smart phone in the history of technology. As the technology develops, these phones get better with every new day.

Where the technology has developed in all the fields, the Smart phones also got powerful, better and easy to use. The Smart phones can now be operated on finger tips, due to the touch screen technology. The Mobile Brands are fighting hard for staying best on the list. The renowned brands, like NOKIA, Apple, Samsung, etc are the eternal rivals. The Apple iPhones are leading due to their open source software, better than every other known Smart Phones. It offers millions of downloadable software for the betterment of the Phone. The Samsung and HTC phones are also leading due to their cost and ease of use. Their operating systems are way too easy for a child, too. Now, children can use the phones after examining it for an hour. The operating system now has the icons, which are understandable. This makes it easier to use.

It can be predicted that, if things will go with this speed, there will soon come a time when we have such phones, comparing to which our latest phones of today will look inferior. We will have such phones which will make our distance nothing but a room with a glass separating us from another person. These distances will no more be distance and the Smart Phones will be developing for good. 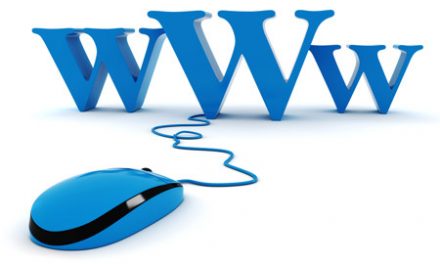 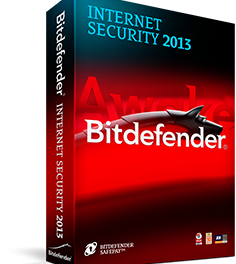