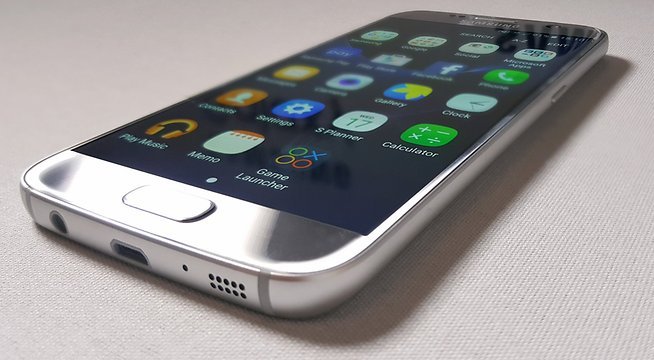 It’s been a while since Samsung Galaxy S7 came out, and just as soon as it had released, the Galaxy S7 was all over the market; dominating it’s rivals and accomplishing the android market as a great, well rounded and successful smartphone. Galaxy S7 had major improvements over it’s predecessor Galaxy S6, such as water resistance, better memory and processor. It’s legitimate to say that S8 would be nonetheless surprising and magnificent in it’s way.

Let’s take a look at few of the things to be expected.

What design changes to expect

After hearing the critics over galaxy S5’s design for use of cheap plastic materials, Samsung stood up to prove the critics wrong when the S6 came out. A beautiful sleek and lightweight genius carved in glass and aluminum body eventually became so successful and accepted that Samsung followed the same code with the S7 design. Observing that we highly doubt Samsung would make any design changes since S6 & S7’s design is widely loved and praised.

However several rumors have suggested that Samsung might ditch the home button and settle for a full bezel screen that would in itself include the home button for touch sensor functionality. Not only would Samsung settle for an OLED screen but also offer 4k resolution, adding more to the crisp. Samsung would keep the same 5.1″ inch screen as to maintain the handiness of the smartphone. Now Imagine 4k resolution on an OLED screen with a 90% screen to body ratio. No doubt S8 is going to be incredible.

How fast would be the Galaxy S8?

There’s no denying that Samsung makes very fast and strong smartphones, with Samsung S7 having 4gb RAM, the question is what does S8 behold for us?
Certain rumors confirm that Samsung may include a 6GB RAM and Snapdragon 830 processor in the Galaxy S8. And if that isn’t enough, Samsung is likely to add an iris scanner, which would apparently help open your smartphone merely by your eyes.

Samsung has been well praised over the time due to it’s advanced camera, while Samsung had downgraded to a 12mp camera in it’s S7 from a 16mp camera from the S6, the results were quite shocking. S7’s camera was quite better than the S6’s camera despite lower pixels. This happened because of the inclusion of “dual lens” technology in the S7’s camera. Every pixel on the Samsung has two photo-diodes instead of one which helps in faster focus and apparently sharper results.
So there’s no way Samsung would compromise on it’s camera quality. Samsung is rumored to be working on a more powerful camera somewhat between 18mp-30mp. So if that’s true. RIP the other smartphone cameras.

S8 is reported to debut somewhere around 2017 March or April. And for so many features, the price of new S8 won’t be less interesting either. So if you’re planning to buy S8, you should start saving now since Galaxy S8 is said to debut around $800. Needles to mention the edge variants are usually expensive so the price might as well reach around $900 for the S8 edge 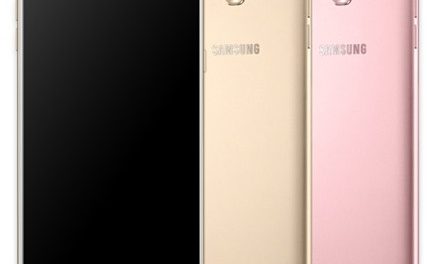 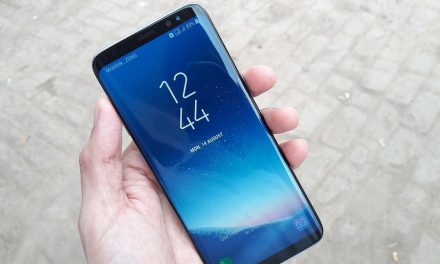 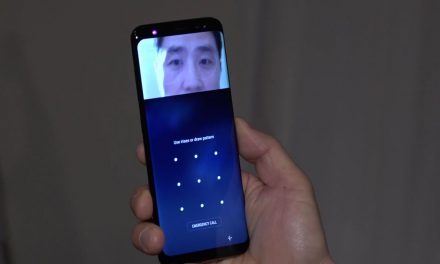 How to Set Face Recognition on Samsung Galaxy S8