How to fix if your iPad, iPhone is not charging 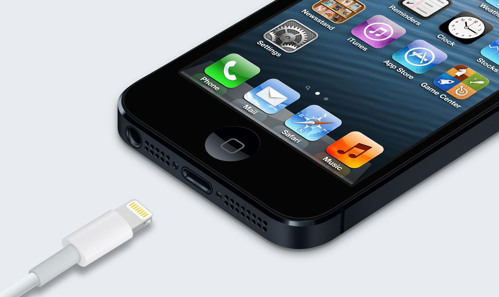 Picture this, you’re in your bed looking at memes and surfing on Internet merely to pass time and all of a sudden your friend texts you “We’re going to a party, I’m gonna pick you up in 30 minutes” and you rush towards your charger to charge your phone for the night and as soon as you plug in your phone, nothing shows up. Nightmare isn’t it? We’ve all been there once in a while and it’s the worst feeling ever. For a second you feel like the whole world just collapsed. Now not exaggerating the sorrow, here are a few things you can do to fix the issue if your iPhone/iPad is not charging.

Determining what’s wrong
Most of the time it’s not the device that’s causing the issue, there are numerous other things that might add up to make your day worse. For instance

If you’re running an old software and there’s a new update, it’s most likely that the software is causing the issue. The simplest thing you can do is just restart your phone or update to a newer version. This will help freshen up your phone and remove bugs if any.

What you can do to get rid of software glitch?

Rarely happens, but there might be some glitches in the software you have just updated. You can solve this by restoring your iPhone/iPad from a previous backup to when your device was charging. This would help get rid of any software glitches caused by new version.
However if you’re still unlucky, there’s one last thing you can do.

Resetting your iPhone/iPad to factory settings

This technique works like a charm for many apple users, restoring your iPhone/iPad to factory settings erases all your data and well technically gives your phone a fresh start. Reset solved most of the software glitches and issues.

If the problem persists, here’s what you can do to get rid of the “No Charge” curse.

If your device stops charging all of a sudden, the easiest technique you can apply is a force restart.

Hold down the sleep/wake button for 10 seconds and turn off your iPhone, then reboot the device. Make fun of “Did you try turning it off and on again” jokes but this technique works very well.

3. Inspect your data cable and Dock

Most apple users that buy a used i-device struggle with the charging issue. Most sellers replace the original chargers with replicas for profit since genuine apple accessories are expensive. If you’re using a second hand device, make sure you inspect the accessories before buying the device. And in case you have the replicas, replace them with original accessories as soon as possible because fake chargers can damage the battery and ultimately ruin your phone. It’s better to use the charger that’s provided by apple since it’s built specially for that particular model.

As minor as dust or lint, it can prevent your iPhone or iPad from charging simply because the dust clogs up the port and refuses the cable to have adequate connection. Solution is simple, either use a Q-tip or blow air into the port to remove dust and unclog the port. Try plugging in the cable and this fix might just work for you.

Still if you face the same dreadful fate, Apple support is your last resort.

If none of the above fixes worked, chances are your phone has a battery issue. Since the battery is irreplaceable, swapping the battery from an iCloud locked device is a “no no” decision. It’s better to have your iPhone/iPad get thoroughly inspected by certified apple technicians instead of local uncertified technicians for numerous reasons, most importantly lack of skill.
If your phone is in warranty, you’ll be lucky enough to get a free replacement or else the apple geniuses would solve your issue almost perfectly. 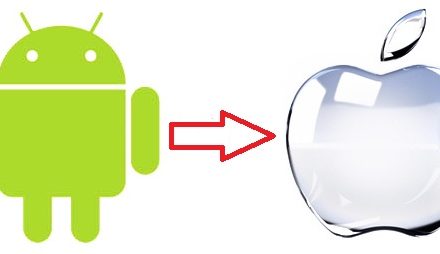 How to move contacts from Android to iPhone 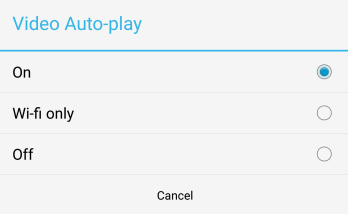 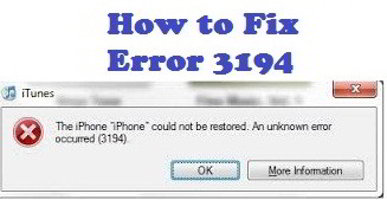