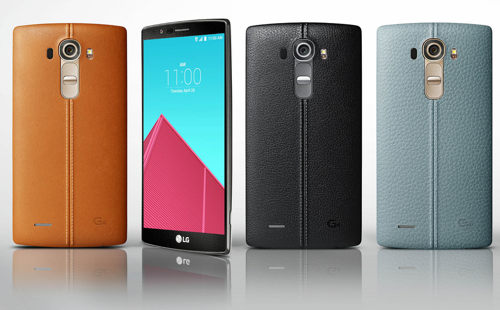 LG G4 has a 5.5 inch and 2560×1440 display. The resolution and display size is the same as that of LG G3. Both Galaxy S6 and S6 Edge also have 2560×1440 resolution displays with pixel density of 576 PPI while LG G4’s pixel density is 534 PPI. Although the display resolution is the same as that of G3 but overall display quality is improved. New IPS Quantum technology is introduced in G4 which makes the display brightest as compared to all other smartphones. There are some significant improvements in color reproduction as compared to LG’s old smartphones. G4 offers a 20% wider range of colors and 50% increase in contrast ratio as compared to G3. Overall G4’s display colors are more closer to nature and the screen color does pop out when you first turn it on. Display is easy viewable on sunny days and offers clear and sharp images.

LG G4 has a slightly curved design with a leather back. Smooth lather back and stitching down the center looks pretty cool. G4 is not the slimmest of phones and is 149x75x8.99mm thick. Leather version comes in different colors and cost more than ceramic and metallic models.
Power button and volume buttons are on the back to counter the reachability issue. It takes a little bit of time to getting used to those buttons but after that they seems quite natural and easily accessible. G4 also has a removable back plate allowing users to change the look of the phone easily.

LG G4 comes with a 16 megapixel rear camera having a color spectrum sensor on the back. According to LG, the color spectrum sensor can distinguish between colors exactly the same way as your own eyes. It has the ability to detect both RGB and infrared spectrum and can automatically adjust white balance.
The camera offers f/1.8 aperture and super-sized 1/2.6″ image sensor which enables it to take good pictures even in low light conditions. Camera has improved optical image stabilization and also has laser auto focus similar to that in G3.
Overall the camera is good even in low light conditions, focuses fast and can take sharp, bright and detailed pictures. There is a manual mode in the camera as well which let you manage shutter speed, ISO,white balance and focus.

It has an 8 megapixel front camera with LG’s new Gesture Shot feature which allows you to capture four selfies two seconds apart by opening and closing your fist twice.

The LG G4 has a 1.8GHz Qualcomm’s Snapdragon 808 processor, a hexa-core SoC having dual-core ARM A57 CPU paired with a quad-core ARM A53, which offers 64-bit support. It has an Adreno 418 GPU and 3 GB of RAM which is enough to handle more than one app simultaneously.
G4 have 32 GB of internal storage and MircoSD supports for expandable memory up to 128 GB. MicroSD support is a big advantage G4 has over its rivals One M9 and Galaxy S6.
G4 comes with a 3000mAh battery and have the option of attaching larger battery packs to improve phone’s overall battery life. It has a better battery life as compared to One M9 and Galaxy S6 and also have the option of removable battery. Although unlike Galaxy S6 and other rivals it doesn’t have built-in wireless charging option. 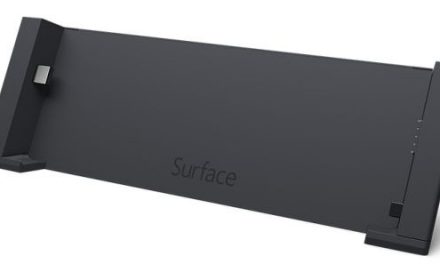 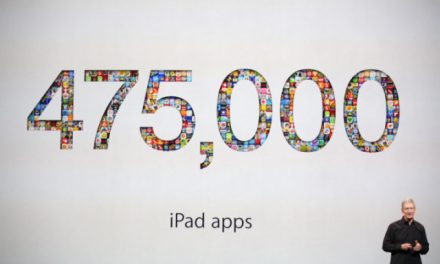