Touch ID Not Working On iPhone? – Here is How to Fix It

The “Touch ID” which was first incorporated in the iPhone 5s and then in newer models, is a great technology and offers improved security for Apple devices. Not only does it protect your device better but also makes the experience much more interesting. Needless to mention it saves a lot of time just laying down your finger on the sensor as compared to typing your password.

iPhone 5s was the first Apple device to hold the fingerprint unlock technology. However newer models (iPhone 6s and other devices released that year) were incorporated with a second generation Touch ID which helped better recognize your fingerprint.

However as much of a utility the “Touch ID” is; some users encounter problems with unlocking their devices using the fingerprint sensor.
If you’re one of those users curious to solve the daily struggle, here are a few hacks and solutions that might help you get through it,

Delete and save your fingerprint again

So you’ve cleaned up the home button and your hands are clean and dried but the Touch ID is still not working?
Why not try the “did you turn it off and on again” Trick.

Restoring your fingerprints is a simple hack that works like a charm, all you have to do is delete your current fingerprint(s) and save it again. This gets rid of the lag and the faulty recognition.

If you’ve tried all the hacks mentioned above but you’re still at square one, don’t worry we’ve a solution for that too. Most of the time it’s the old software that causes the lag and delayed recognition, if you find your device delaying recognition right after a major update release (new iOS release) it’s more than likely the current software causing the problem. However monthly updates of the same version of iOS removes the bugs of the previous version and can greatly increase the chances of setting your sensor to default sensitivity.

This is not a fault. This problem is usually faced by the users using devices with first generation Touch ID. While you’d expect an iPhone 6s to unlock faster than the iPhone 5s, competing them against each other would be unfair since the iPhone 6s is incorporated with a second generation Touch ID as compared to the first generation Touch ID incorporated in the 5s, so a margin of delay is fairly allowed. However if you have an iPhone 5s which delays the recognition beyond normal, a case of damaged Touched Sensor might be possible. For that, you have to;

Get your fingerprint sensor repaired

So you’ve performed all of the hacks above and the problem still persists? Then you have a damaged Touch ID sensor. Reasons causing that are;

Since dropping your device might not always break the fingerprint sensor, the rest of the factors can seriously affect your phone. If you’ve bought your device from an Apple certified retailer, You can have it checked and repaired by them for free if it’s still in warranty.

If you’ve bought a used phone, the factors (2), (4) & (5) are more likely to cause the problem. To solve the issue, you can get your device repaired by a professional tech who knows about Apple devices since Apple does not repair devices that have been already repaired by 3rd party techs. We although recommend you to always buy your device and get a repair from certified Apple retailers but in case of a refurbish or an already-repaired device, finding a professional technician can solve your problem too.

Comment below if any of the hacks worked for you or you have any suggestions. 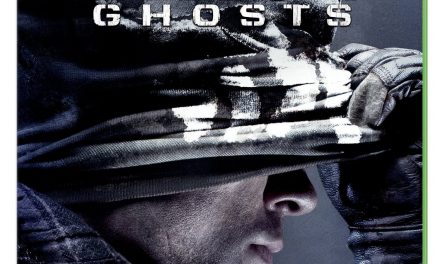 Data Transfer From Xbox 360 To Xbox One, Possible? 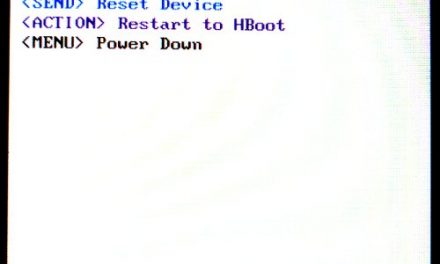 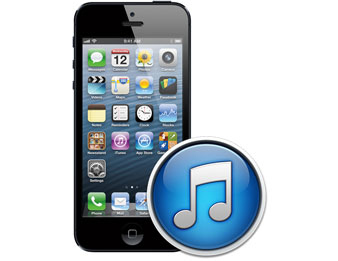 How to Transfer Music From iTunes To iPhone 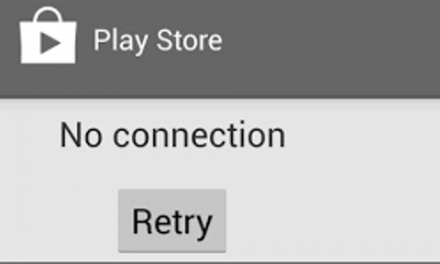