Why We Should Not Buy Chromebooks – Reasons 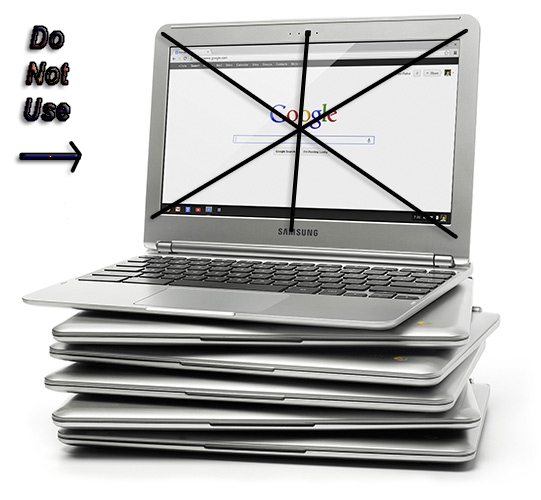 Today some folks are considering that Chrome Books would be the next PC of the Computers world, but I don’t know why they are yelling this shit. What’s so important in these empty toys which make them feel that these bunks can take over Today’s PC. I don’t think that Chrome books could make any difference in the Today’s PC reputation. It’s true that Chrome books are now gaining popularity, but its just because of the “Mad Google” who wants everything under its foot in every tech related field of  life, they have stepped in smartphones by introducing “Android operating System” that was good even I love Android OS, they stepped in social networking by introducing Google+ that is also good but its seems that they only made it to compete with Facebook, they stepped in Web browsing by introducing Google Chrome which is of course a fast browser but when some applications are installed on it then it seems slower then tortoise, they stepped in Advertisement by introducing “Adsense” which is a good Advertisement program to earn some extra money from blogging and from apps, but due to its mega banning its very demanding that Google should write ” It’s not everyone” in capital letters on it’s home page and now the Chrome Books about which we are talking, these are made by Google because now they are not feeling Good for Microsoft’s kingdom in Computers and they want to get that position to by introducing some latest computers. But I just want to say something to this Google “Mr. Google If you want this position too in tech then could you please introduce a best Gadget which would not like this only browser netbook of yours?”. I think I’ve talked a little bit against Google earlier, So just in case of “Any Panda attack fear” I’m quickly moving to the 10 Top Reasons Why we should not buy Chromebooks.

why we should not buy chormebooks

1: It Force You To Leave The Reliability:

2: They have Sticker like “You must have Internet Connection”:

Another thing important which you have to think before buying a Chromebook, that this stuff is more then creepy without internet. You must have an internet connection for using Chromebook because Chromebook ask you to sign in to your Google Account for using this creepy stuff. Moreover all of the other thins are Internet dependent in Chromebooks.

This is also like a bullshit that you can’t even connect your iPad with Your Chromebook ( what the heck is this ). For using external devices you have to install its drivers From Drivers CD or DVD, but in Chromebooks you do not have offline “data storage space” to save anything in it.

4: No Privacy – Reasons Why We Should Not Buy Chromebooks:

While using Chromebook you have nothing like “privacy” because there is everything Google dependent in Chromebooks ( Use them If you don’t want your own Kingdom ). You have to share your everything with Google, like Your personal Photos, personal emails, personal business documents and I think Its a crazy thing, So keep yourself away from “Google’s Chromebooks”.

5: You have No Other Choice Then Chromium:

6: No Control Over Updates:

In Chromebooks you also do not have any control over Updates, every time when you will open the Chromebook Google will send updates making your system slow and force you to wait. But in Other operating system you have full control on all of the things but in Chromebooks your everything is in the hands of Google and can’t do anything bad with it.

7: There are just clouds:

In Chromebooks do not have any local data storage space, you have to put your every byte of data in the Google clouds. What if Google is down for some time and you have to see your important files? ( then clouds will runs like they do after rain =D ). So this is another bad side of Chromebooks which force you to use another Google product “Google Clouds”. 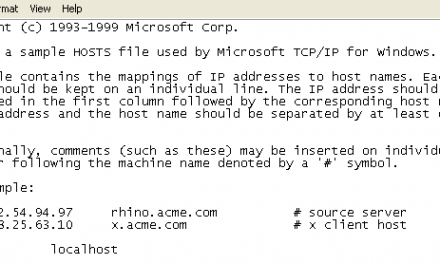 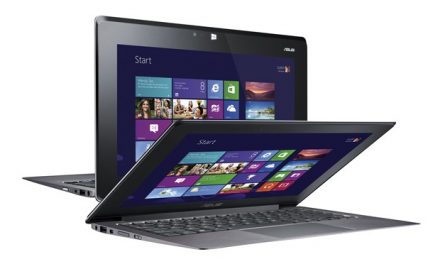 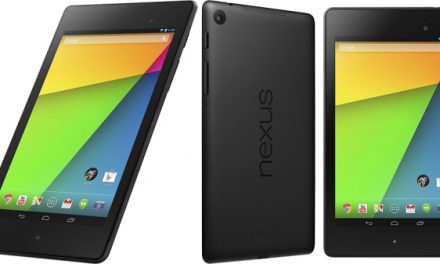 Top 10 Nexus 7 Deals On Ebay To Save Some Money 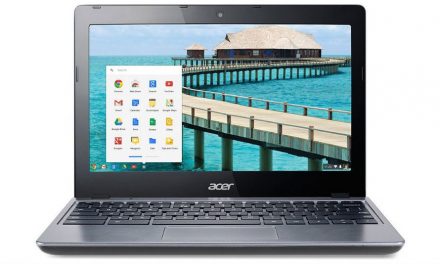