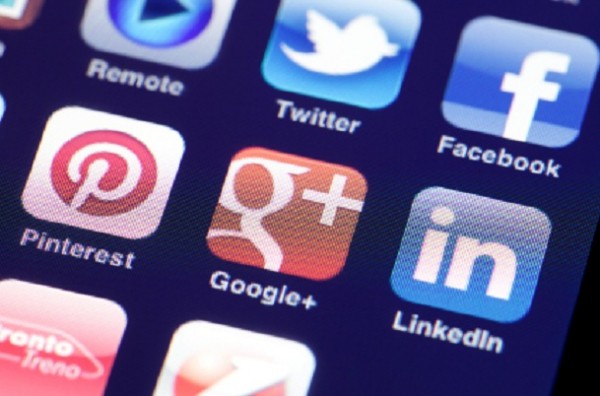 Today we are going to compare top 4 social network on the web  Facebook Vs Pinterest Vs Twitter Vs Google Plus. These four social networks are the top social networking site today. First comes Facebook, then Twitter then Pinterest and then comes Google plus which is by Google. Why Facebook is at top? and Why Google plus is at fourth position? this is only because of its there features and their users (importantly).

Today we will compare every important features of all these big social networks and then at last we will make a conclusion about their current positions and rankings,  So, lets start know. 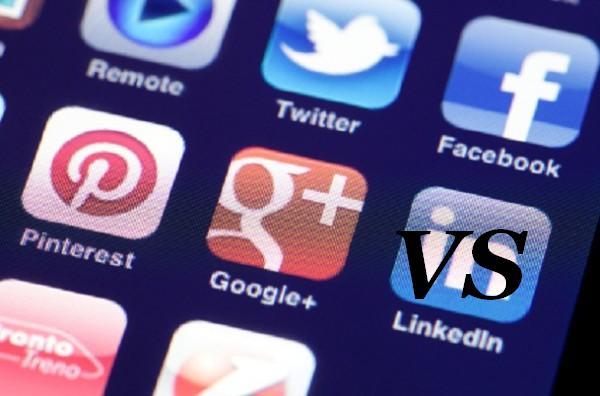 This is the important thing to consider while comparing anything with others, because it is important to consider how much people are using that particular thing and why are they using that thing. When we talk about number of users in Facebook Vs Pinterest Vs Twitter Vs Google Plus Comparison then we come to know that Facebook have huge number of users and many times more then other three.

Today Facebook users are up to 1 billion in numbers, Pinterest have about 11 million users, Twitter have about 500 million users and in the end Google plus have about 400 million users ( O.o ) . This is only because of the Google account 🙂 because whenever a new user will sign up for a new Google ID it will automatically becomes a Google Plus User, So there is nothing to excite 🙂 .

2: Percentage Of male and Female Users:

It sounds little bit good to consider percentage of male and female users on all of these social network, because men on the web mostly direct themselves to the girls’ place, for example on Pinterest women were many times more then men but know men are joining Pinterest in a large number, because ladies are attracting them 😉 .

On Pinterest you have only profile picture to show, while on the other side all of the other social networks like Google plus, Twitter and Facebook also have options to add cover photo in your profile. Cover photos was first introduced by Facebook and Google plus then recently Twitter also have added this feature.

All of these social networks also offer smartphone apps for their users. All the Android and iPhone users can get official apps of these social networks to stay in touch with their social community all the time. On Facebook app you can also send personal messages but can’t make video call, But with Google plus apps you can also make video conference call with up to 9 person at a time.

This is the most important thing for every website on the internet because advertisement provide money to keep the process going. On Pinterest, Twitter and Google plus you will hardly find any advertisement, but on Facebook you will see more advertisement then content know a days. This Facebook situation shows us the Facebook’s hunger for money.

This is the Facebook Vs Pinterest Vs Twitter Vs Google plus comparison, this comparison tells us Facebook is still at top but its going to be more greedy day by day. On the other side Google plus is a better alternative for Facebook. We hope you will like the stuff but stay in touch with us because there is coming more.

Facebook Refused To Pay But Fellows Are Up For Palestinian Hacker 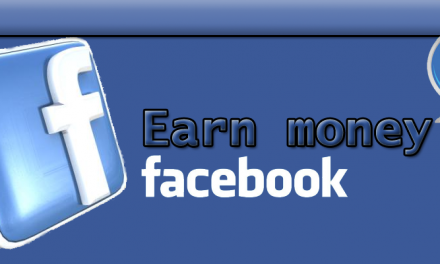 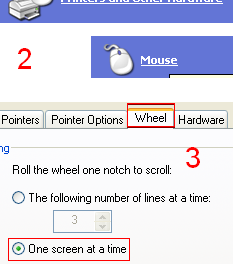 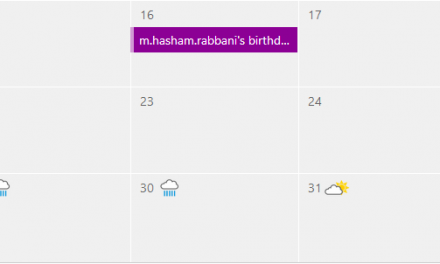