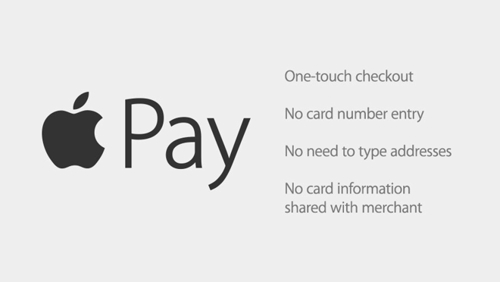 Apple Pay was publicly released on October 20, 2014 with a new update to iOS 8.1. Retail partners and app partners of Apple make this payment system available to the customers on the launch date.

Apple Pay also supports one tap purchases within apps that have used Apply Pay API. Devices that can use Apple Pay within iOS apps are iPhone 6, iPhone 6 Plus, iPad Air 2 and iPad mini 3. All these devices contain an NFC controller which is required for Apply Pay to function.

After updating to iOS 8 and enabling Apply pay service, user’s iTunes account will be automatically transferred to Passbook. Debit or credit card can be added from iTunes to Passbook account by simply adding card security code. More cards can be added by using iSight camera to enter card information or by typing manually in the Passbook. The card stored in iTunes becomes default payment card. You have the option to change your default payment card in settings.

Once the debit/credit card information is stored you can make payments in retail stores by holding iPhone to the payment terminal and placing a finger on Touch ID for authentication. User will feel vibration and hear a beep when the transaction is successfully completed.

Apple also uses Touch ID and Skin contact to process transactions. With an iPhone while making a transaction you must place a finger on Touch ID for the payment to process. In the Apple watch authentication will be made through skin contact. While keeping the watch in contact with the wrist, user have to enter a passcode to make payments (contact with the skin is necessary and is monitored through heart rate sensors).

Apple states that it does not store or monitor the transaction made with Apple Pay. Eddy Cue during his speech of introducing Apply Pay clears that “Apple doesn’t know what you bought, where you bought it, or how much you paid. The transaction is between you, the merchant, and the bank.

Moreover since Device Account Numbers are used in this payment method, store employees and merchants do not have access to any of your personal information like credit card number, name or address etc.

Apple has partnered with major credit card companies in USA which include Visa, MasterCard and American Express and major banks including Bank of America, Capital One, Chase, Citi, American Express, and Wells Fargo. Several popular retailers like Macy’s, Bloomingdales, Walgreens, Duane Reade, Staples, Subway, McDonald’s, Whole Foods, and Disney have agreed to accept Apply Pay in their stores. Apple Pay will also be used in Apple’s own retail stores.

More banks and retailers are expected to accept this service in near future as deals are in progress by Apple. 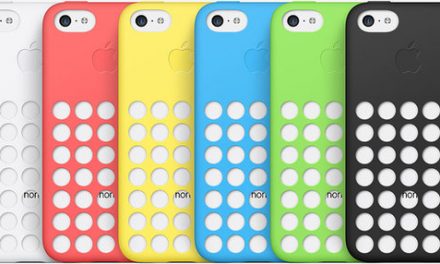 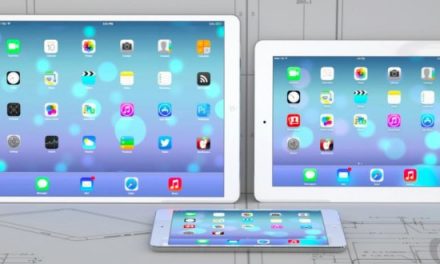 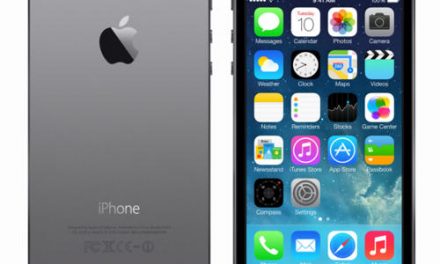