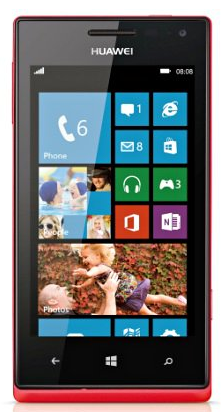 Huawei one of the best tech company in the world. This Chinese company manufacture different types of products related to tech industry, its well known products include mobiles ( both smartphones and simple phones ), tablets, broadband modems and other popular products. Among smartphones Huawei had launched many popular android smartphones but recently Huawei also have launched couple of windows smartphones and interesting thing is that both are windows phone 8. One windows phone 8 is Huawei Ascend W1 and other is Huawei Ascend W3. Today we will list features and specifications of both these phones and in our coming posts we will also discuss windows phone 8 collection from other manufactures like HTC, Samsung and Nokia. 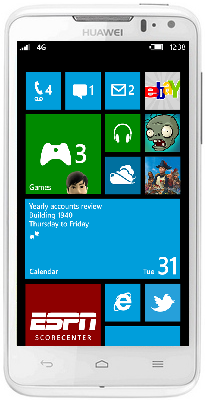 Know The Best About Windows Phone 8 Collection By Huawei:

So, these two phones are from Huawei but this time with windows operating system and both are with windows 8. Both phones are available in the market to buy. Both have reasonable prices. Huawei is well known for its android phones, but this time it comes with windows OS. Second phone in the list have great potential to compete with its competitors. We hope you will like the stuff but stay in touch with us because there is coming more.